Not far from the North Pole, the islands of Svalbard constitute one of the most northerly land territories for many animals and plants. Basking under a midnight sun that shines for months, life prospers in what for others seem like a very inhospitable place.

It is the natural home for the largest predator on earth; the polar bear. On Svalbard is has one of its biggest populations in the world. The polar bear prospers thanks to the large production of seals around the islands. Other big mammals, like the sturdy reindeer and the arctic fox, do not really need to worry about the bear. The problem for the reindeer is to survive up to eight months of almost total darkness when the grazing areas are covered by snow and ice.

But if life among mountains and glaciers inland is extremely difficult, rock cliffs facing the ocean bear evidence of the rich oceans surrounding the islands. Hundreds of thousands of guillemots and auks occupy every nook and crevasse for their eggs and young. 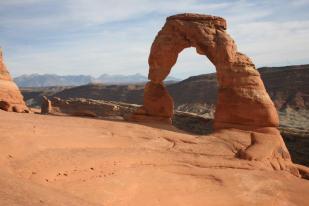 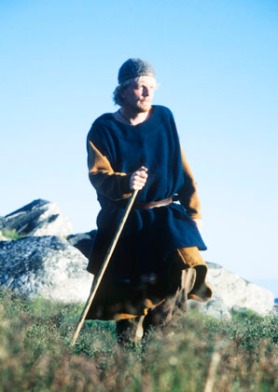 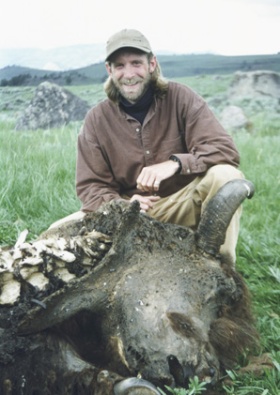