The film portrays the reindeer; the species, sub-species and the people from around the world who have adapted to live with and by them. In Sweden the animal´s ecosystem is described and the story is carried by the relationship between the Sami people and the reindeer.

The film also takes the viewer to the Dolgans and Nenetz people of Northern Russia where the reindeer is still – and again – a base for survival in the Arctic. Filmed in Mongolia, Russia, Scandinavia, North America and South Georgia, Rhythm of the Reindeer is a story full of surprises.

Rhythm of the Reindeer is a co-production with the Discovery channel, WDR/ARTE and Swedish Television 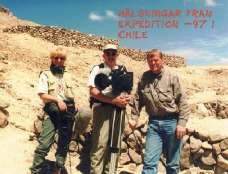 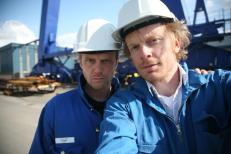