The beautiful Nagarahole National Park is home to some of the most endangered large mammals of India, including tiger, leopard and gaur, plus the single largest concentration of Asiatic elephants anywhere in the world. Nagarahole captures the essence of this wilderness through the seasons, from the bone dry summer to the pelting monsoon. 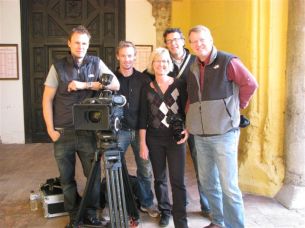 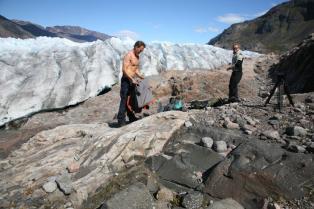 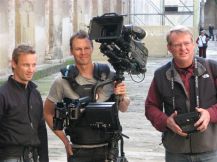 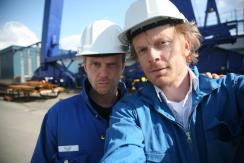 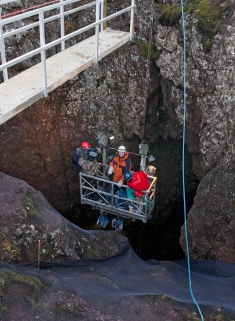 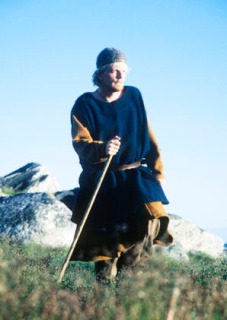 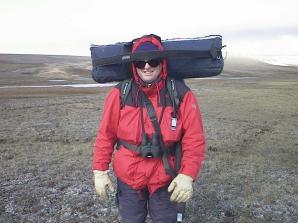 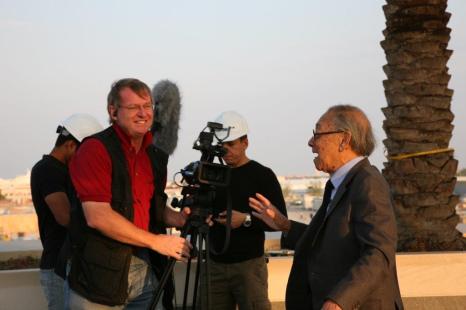