Explorers through the ages have feared the Northwest Passage through the Canadian Arctic. In 1906, Roald Amundsen became the first explorer to sail through the passage. Hundreds of people who tried before him died in the endless ice fields and barren shorelines. Leaving Greenland in June, the expedition based on the icebreaker Louis S. St. Laurent runs into the same problems that have faced explorers through the ages. Soon the ship is stuck in heavy ice and encounters the relentless powers of the Arctic. In spite of 25,000 horsepower engines, no outcome is guaranteed here.

The crew of the Louis is at the centre of this story. We follow the captain as he navigates his way through the ice. We meet a young female coast guard officer on her first Arctic assignment, and out on deck one man, a seasoned veteran nicknamed “The Arctic Cat”, who assists both crew and scientists.

Produced and directed by: Malcolm Dixelius and Bo Landin 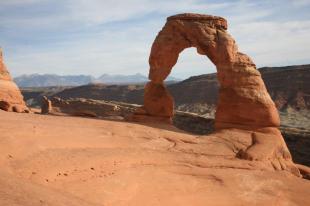