Few living creatures can survive the polar winter with its months of total darkness and freezing cold. Despite this many places are teeming with life during the short summer months.

This film features life on the Arctic island of Svalbard and is the first account of some of its underwater wildlife. It shows how animals can survive in this severe climate, discovering some extraordinary adaptations shown by such diverse animals as the raindeer and Arctic char fish, the polar bear, seal, walrus, polar fox and a spectacular proliferation of bird life

Written and produced by: Bo Landin 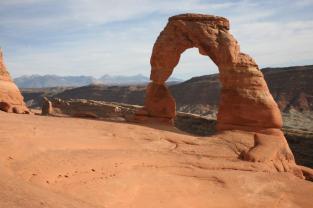 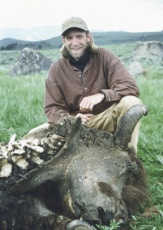 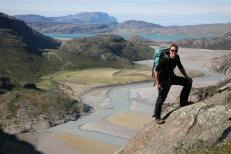